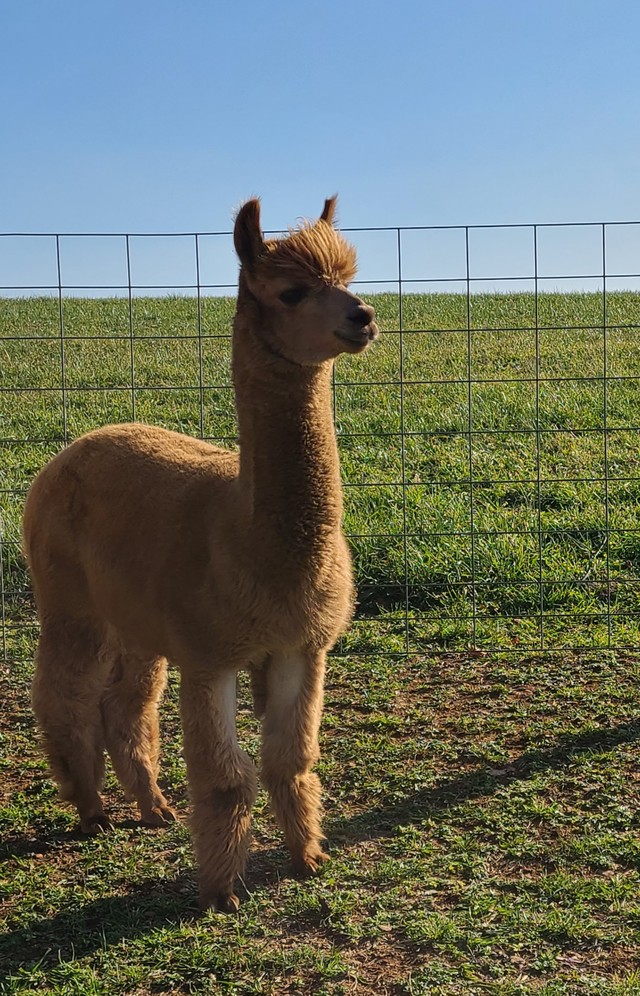 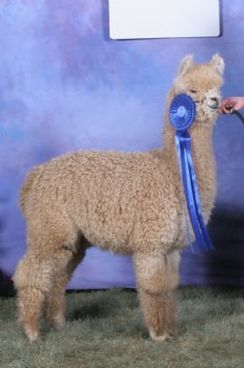 His sire is multi blue ribbon winner, Benchmark's "Pre"Fontaine, out of multi champ rose grey Vindaloo and has really blown us away with his beautiful offspring and with his lingering fleece attributes. Pre's fleece at age eleven could still have competed with the younger animals, no doubt! Pre comes from a long line of champions and you can see that showing in his offspring. Pre unexpectedly passed last year making his offspring more valuable to us. Inquisite's dam, Fantastic, is a blue ribbon winner and one of our absolute best breeding females. This guy appeals to those who breed for solid color and those who breed for grey because, depending on what you bred him too, he could go either way.

Inquisite's color is perfectly consistent, along with his fleece character. His fiber just screams for you to touch it and he is just a gorgeous creature altogether. His conformation and coverage is fantastic. His zipper like crimp catches the light and he just shines. The amount of fiber he produces is amazing for his young age and it is only getting better.

We generally are flexible and can allow for payments, if full payment is not possible, under contract. Good communication is always appreciated! 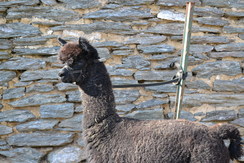 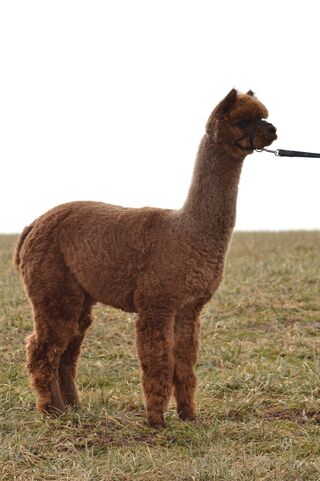 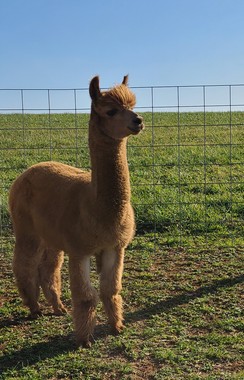 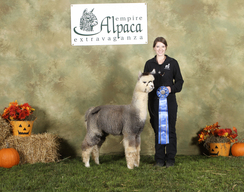